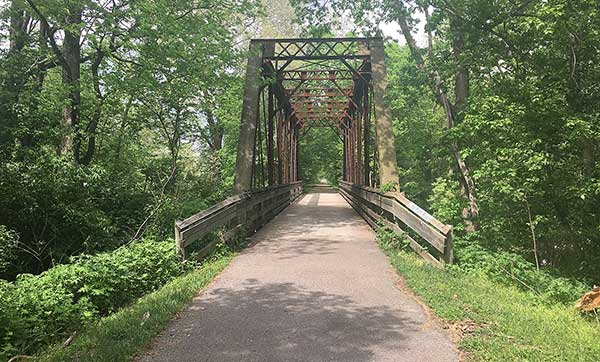 At Five Star Heating & Cooling Dayton, we offer every kind of HVAC service imaginable, from A to Z, all of which come at competitive, affordable, prices our competitors find hard to beat. And we are happy to extend these services to all the residents of Spring Valley, OH. Check out our special online deals!

Getting to Know Spring Valley, OH

Located in Greene County, the beautiful Village of Spring Valley has a population of around 500 people. Prompted by the building of the Little Miami Railroad through the territory in the 1840s, Spring Valley has an area of 0.27 square miles.

Founded in 1844 by a Quaker from Virginia, Edward Walton, and his son Moses, Spring Valley is located at the intersection of two early transportation routes, the Little Miami Railroad and the Cincinnati-Xenia Pike. These routes enabled Spring Valley’s founders to set up an agricultural marketing and processing center for the region, which brought in more settlers.

Notable among the many early families were the Barretts, who were farmers and landholders from New York. They came in the 1840s. George Barrett started a large flour mill northeast of Spring Valley and a woolen mill in the town. George Barrett’s son, Isaac, and Moses Walton partnered up in the manufacturing of woolen and flax products and distributed those nationally along with smoked meats. The village started thriving in the 1860s, having a livery and hotel, a tannery, coopers (wood) shops, two blacksmiths, a carriage and wagon maker, two grocers, a shoemaker, three dry goods merchants, two cabinetmakers, and two physicians.

Laid out on a slope rising out of the banks of the Little Miami River, Spring Valley had the benefit of several natural springs, from which it derived its name.  In the early 20th century, an interurban trolley line conducted passengers from Dayton and Bellbrook to Spring Valley to enjoy the area’s natural beauty and to partake of bottled “Okee” brand water from the springs. In addition to 340 miles of trails to explore, visitors can enjoy biking, picnicking, canoeing, camping, and fishing at the Little Miami State Park in Spring Valley, in addition to several other historic parks.

Our team at Five Star Heating & Cooling Dayton proudly serves the residents of Spring Valley, Ohio, among neighboring communities, with the absolute highest level of customer service possible at the most competitive and affordable prices in the market. For each and every customer we serve, day in and day out, we strive to provide our Five Star Experience each and every time.

For those Spring Valley residents looking to stay cool during the hot, Ohio summers, we have around-the-clock emergency HVAC repair service (365 days a year) as well as affordable A/C installation and air conditioning system replacement. We also have emergency furnace repair (available day and night as well), heat pump repair, and furnace installation, and heating system replacement. We service all brands and types of HVAC equipment, no matter the age!