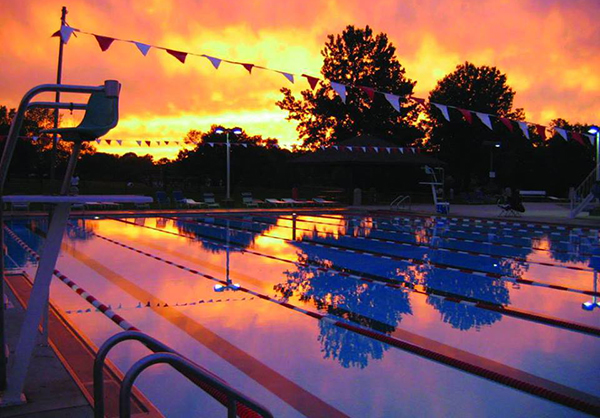 At Five Star Heating & Cooling Dayton, we offer every kind of HVAC service imaginable, from A to Z, all of which come at competitive, affordable, prices our competitors find hard to beat. And we are happy to extend these services to all the residents of West Carrollton, OH. Check out our special online deals!

Getting to Know West Carrollton, OH

The city of West Carrollton has a population of around 13,000 people and is located in Montgomery County. Forming most of the city’s northern border is the Great Miami River, which runs through the town. Originally called Carrollton when it was laid out in 1830, the change in its name is believed to be the result of mail problems because there’s another city in Ohio with that name.

Prior to its current city symbol, the symbol of West Carrollton was a simple pentagon, which resembled the city’s rich history in transportation. The small town at one time had five forms of transport running through it: Train, Canal, Riverboats, Trolleys, and Cars.

The recreational river water trail is one component of a larger series of trails in the Miami Valley region that run a total of 52 continuous miles. These well-sustained trails take travelers through a myriad of terrain. With a choice of walking, running, or biking, visitors are known to frequently spot a beaver, or great blue heron, or kingfisher, or buck, or white-tailed deer among other wildlife forms. The many bike paths are popular as they offer people opportunities for exercise, fun, and recreation.

Among the many other tourist attractions, local businesses, and restaurants, West Carrollton has an assortment of parks. Their parks department provides a wide variety of leisure-time activities for people of all age groups, including cultural, educational, sports, and arts and crafts programs, along with various special activities. The parks department also maintains more than 100 acres of parkland spread out over ten different parks, the Soccer Complex, and Wilson Park Pool.

Our team at Five Star Heating & Cooling Dayton proudly serves the residents of West Carrollton, Ohio, among neighboring communities, with the absolute highest level of customer service possible at the most competitive and affordable prices in the market. For each and every customer we serve, day in and day out, we strive to provide our Five Star Experience each and every time.

For those West Carrollton residents looking to stay cool during the hot, Ohio summers, we have around-the-clock emergency HVAC repair service (365 days a year) as well as affordable A/C installation and air conditioning system replacement. We also have emergency furnace repair (available day and night as well), heat pump repair, and furnace installation, and heating system replacement. We service all brands and types of HVAC equipment, no matter the age!